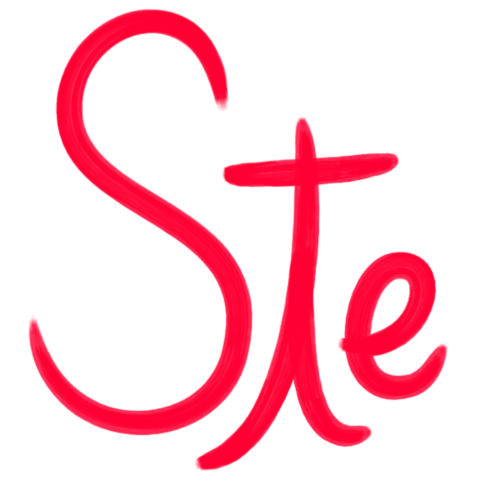 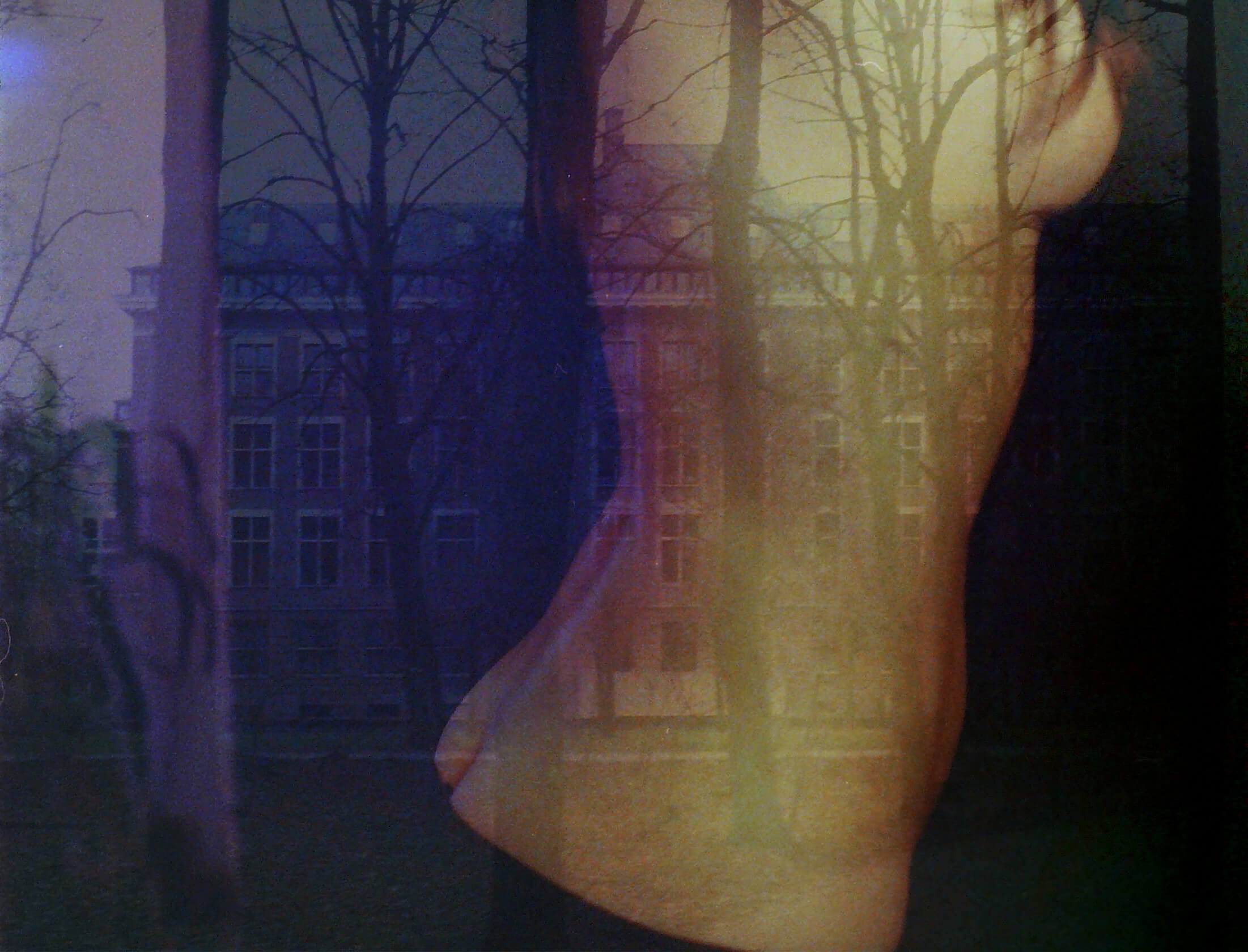 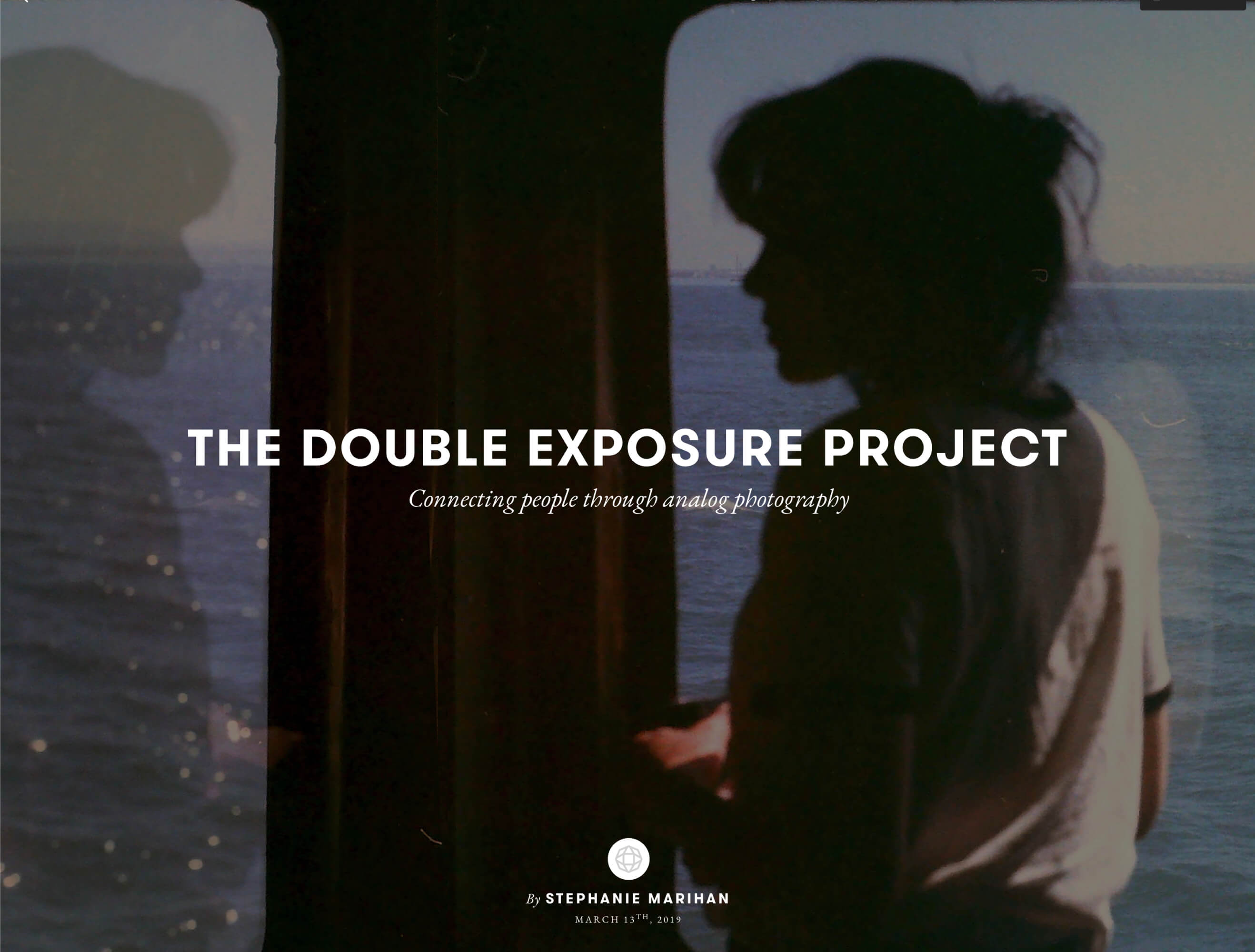 I want to shoot a roll!
see more

After shooting a film roll that I had gotten from a friend as a gift, I realized that my pictures were double exposed with hers. The wintery colors from the North Sea were mixed with the tropical nature of Brazil; the quaint Dutch houses were mixed with the large buildings from São Paulo. The unknown became the best accidental surprise ever! The whole idea was born just like a click. Why not connect people by mixing styles through analog photography and double exposure?

It is magical playing with the unknown, the suspense of the waiting, the art created through flaws, and the excitement of being part of an experimental process. Though we come from such different worlds and though we are strangers, we all crave the same thing, to see and to feel a connection that reminds us that we are not alone, that we are part of a whole. What will these distant worlds look like when put together? Perhaps we will see that we are not so distant after all... I spread the idea on my Instagram, and surprisingly I got several replies back. Basically, my analog pictures will be double exposed from 20 people located in 8 different countries. featured Fernanda Rudmer + Stephanie Marihan Roll - Sponsored by Analog Wonderland 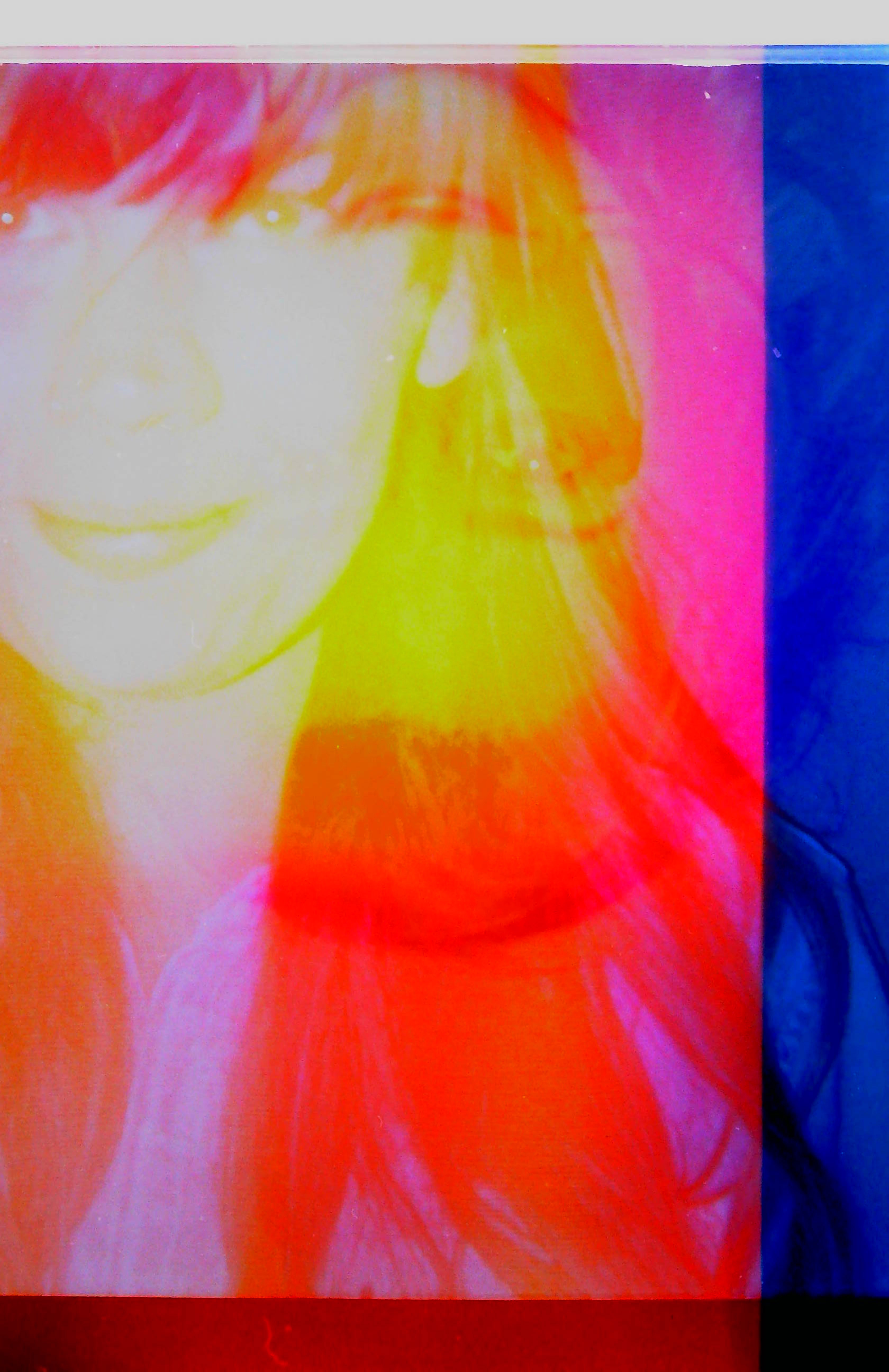 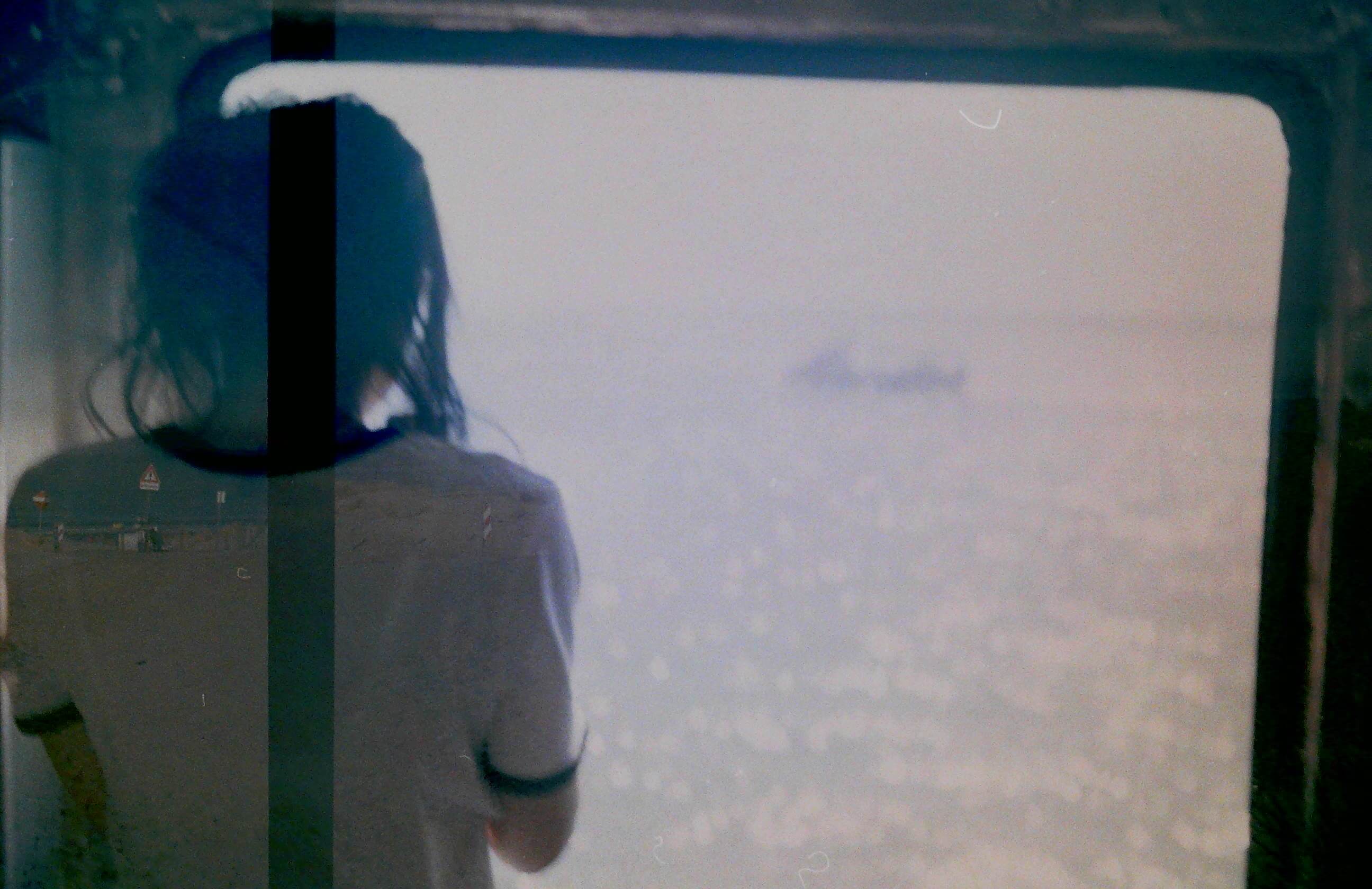 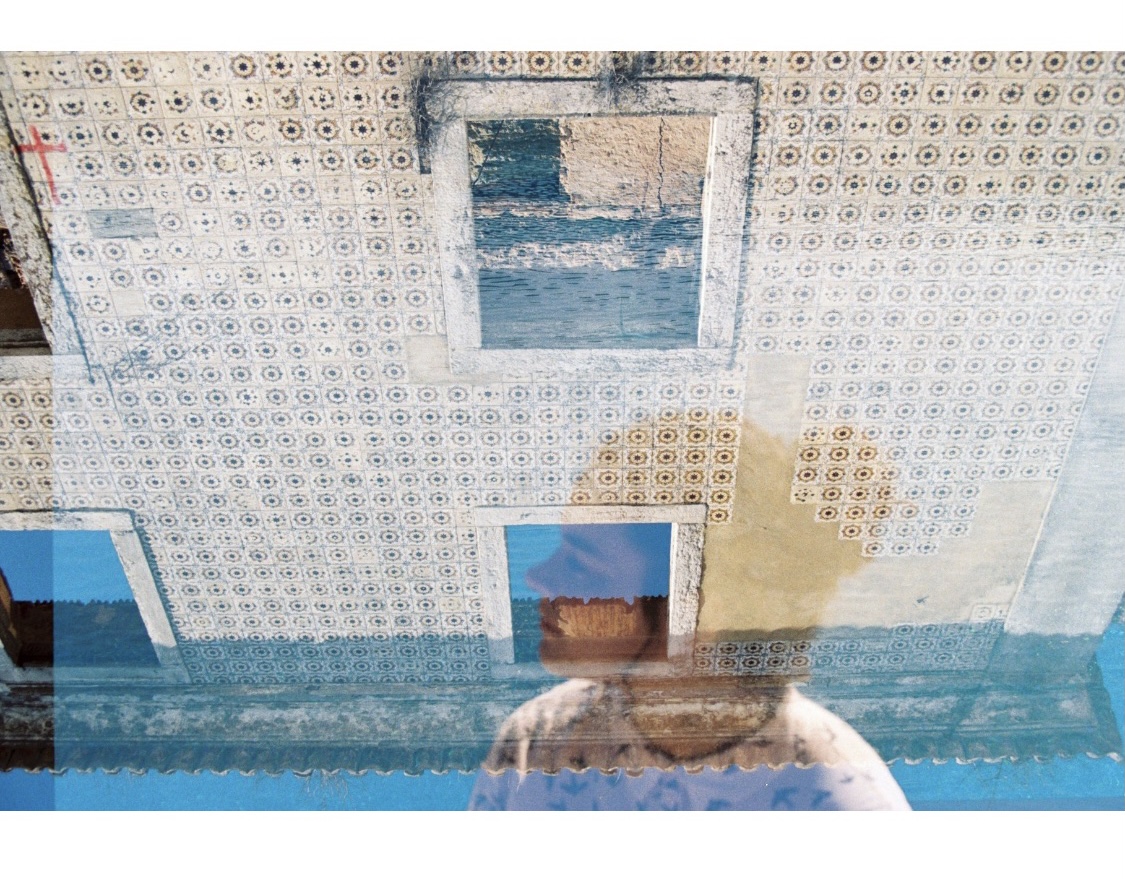 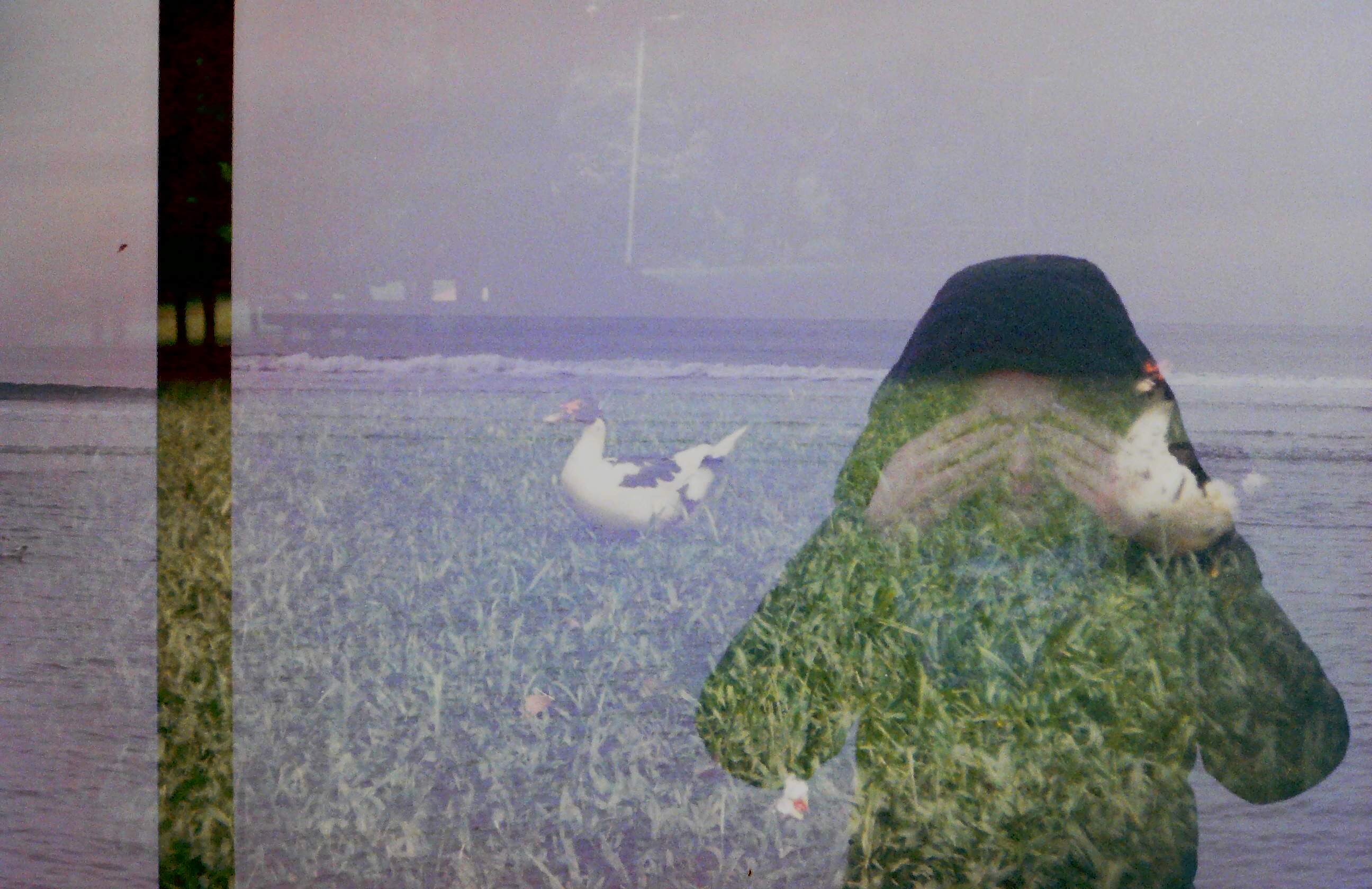 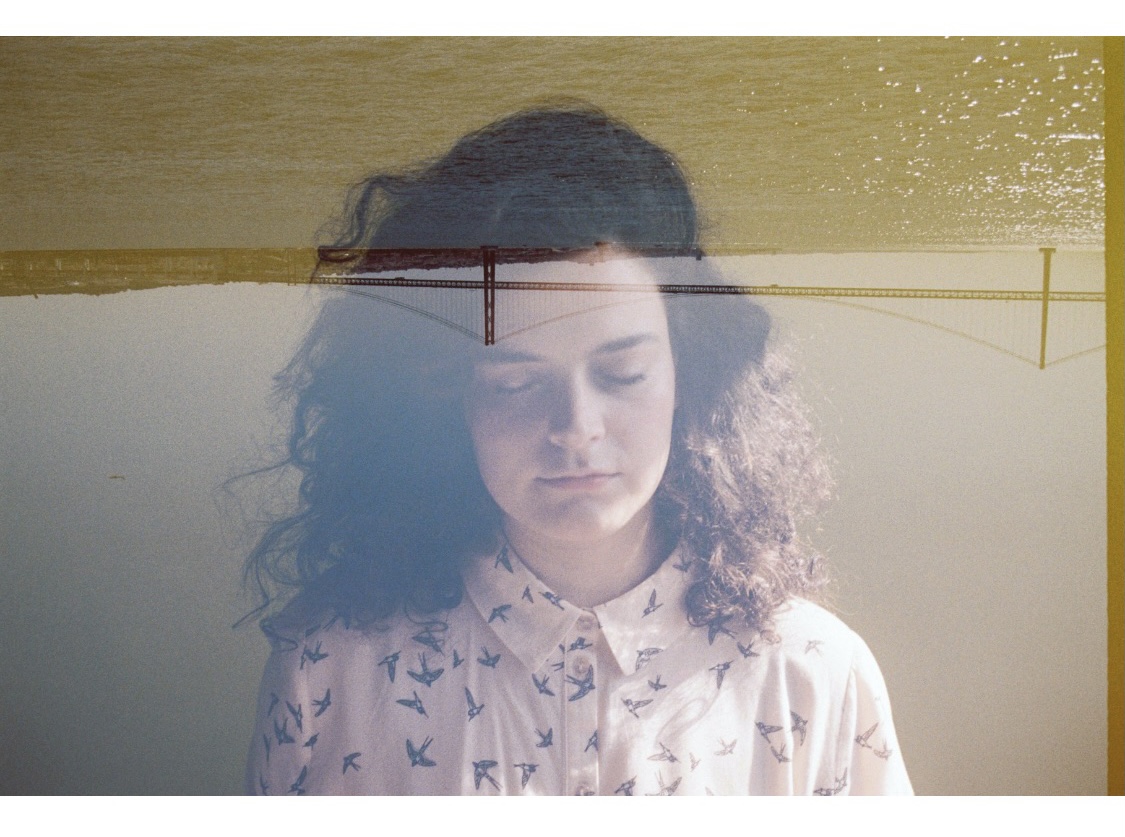 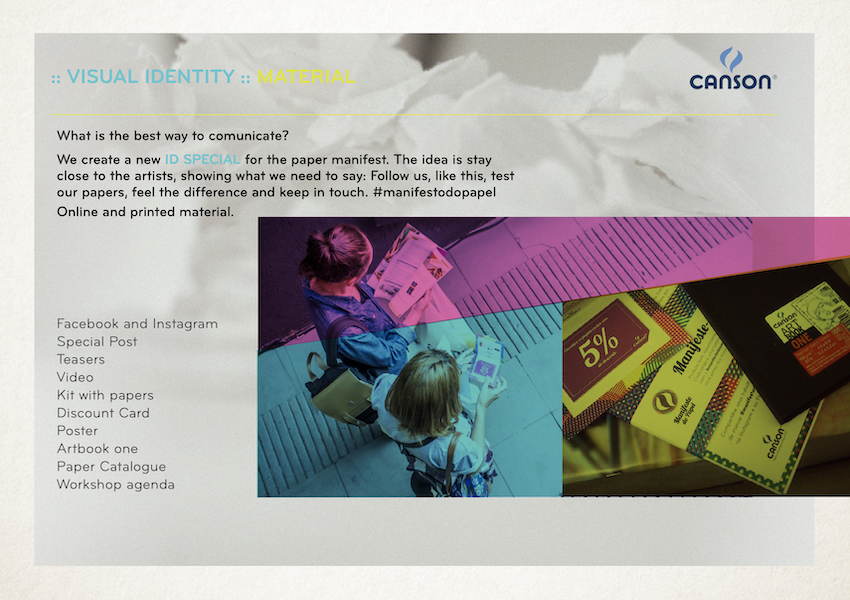 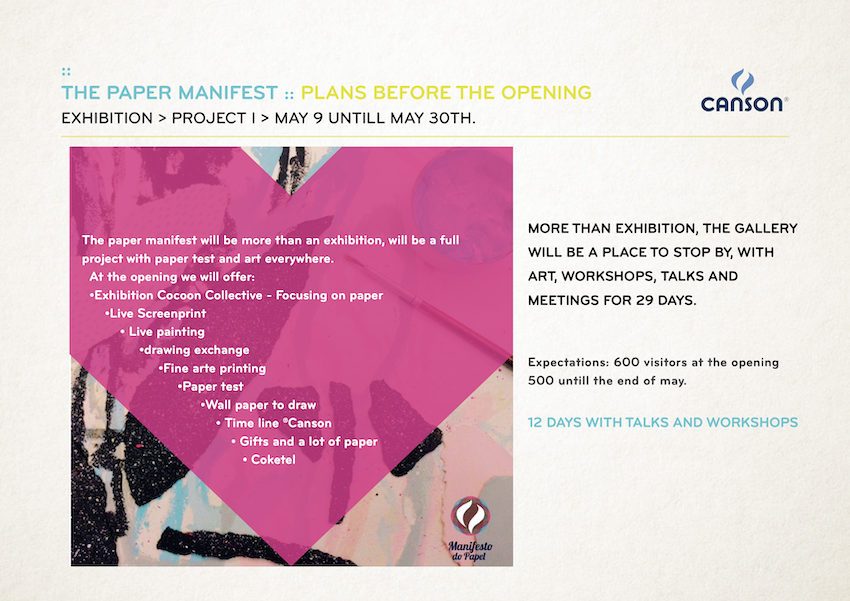 I want to shoot a roll!
see more

In May of 2015, a success story was born. Putting their trust in me with a team of talented professionals I was able to create, coordinate and develop one of my dream projects. The paper manifest is a special project for artists supported by Canson Brazil. Project Idea: Stephanie Marihan Video: Denis Giacobellis and Dácio Pinheiro Words / texts Bruna Castro I.D: Cako Martin Support: Canson Br and Livia Grecca Pics: Pablo de Sousa and Alois de Leo. 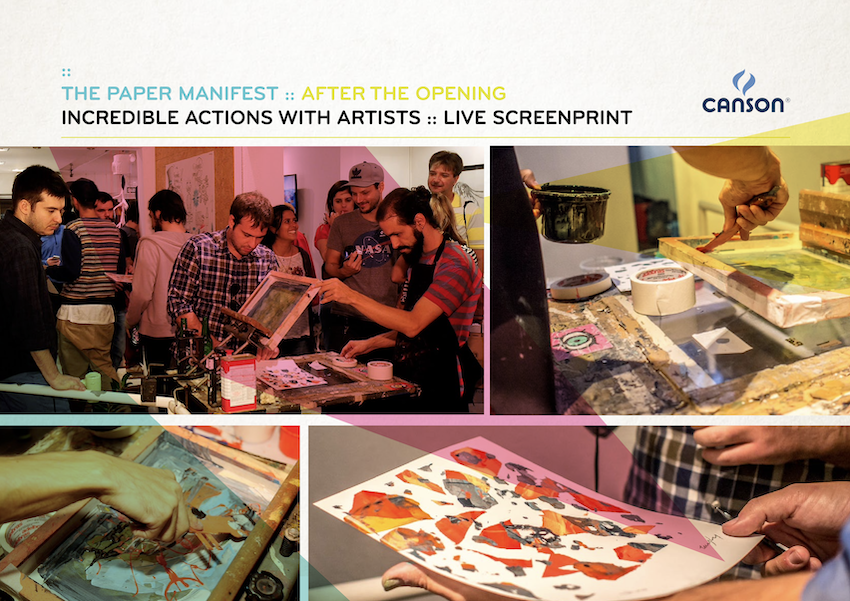 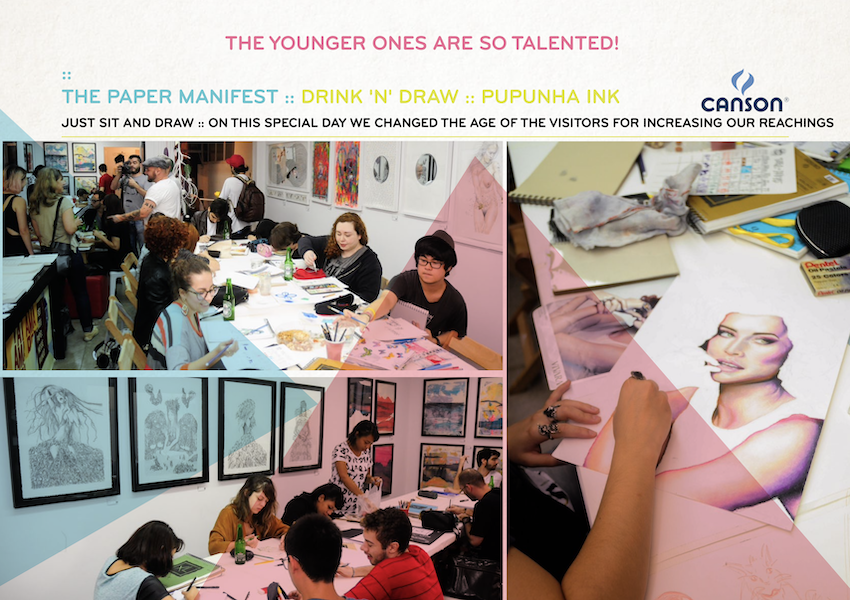 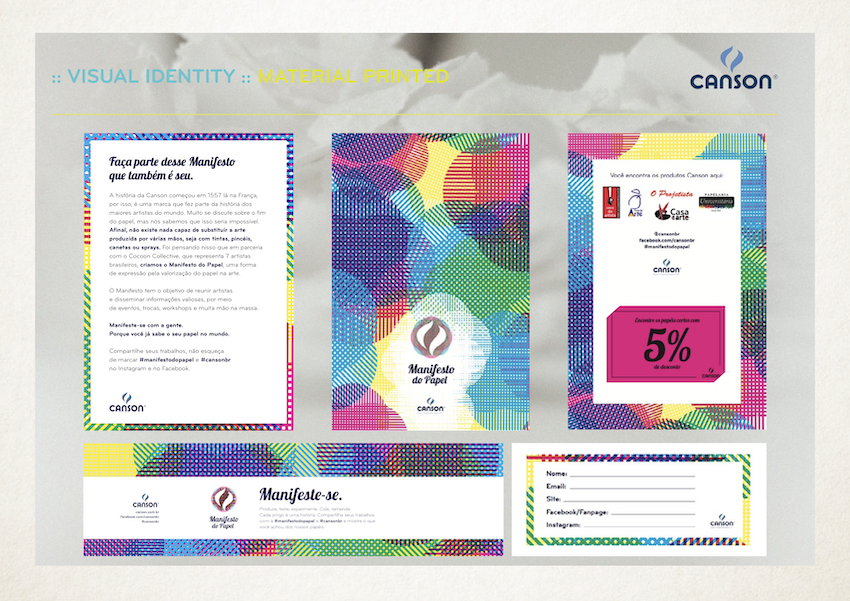 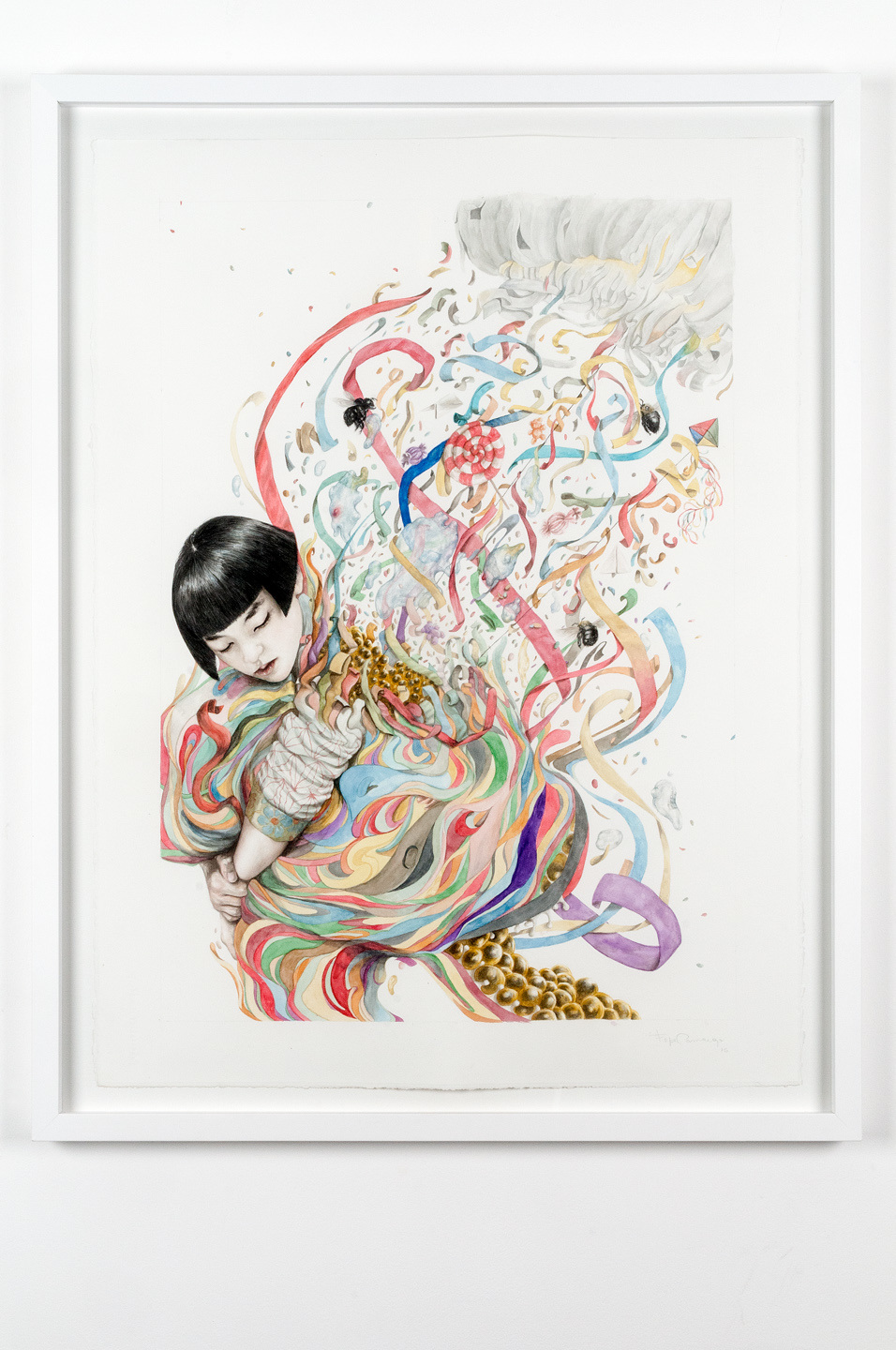